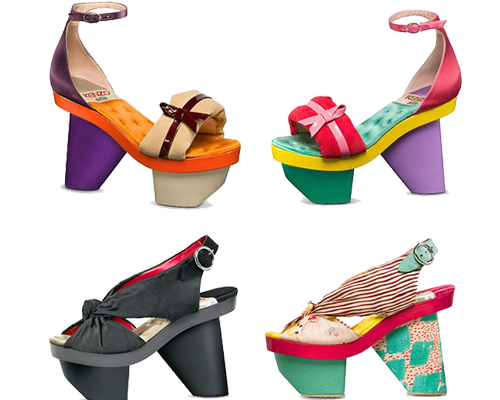 9 Kinds of Footwear in Japan

Footwear is one thing that can not be separated from human life.

Barefoot, on the way, our feet can be hurt by rocks and foreign objects. Not only that but now, footwear also plays an important role as a fashion style in our lives. Well, let’s see what kind of footwear in Japan are:

As we know, shoes are footwear that is used to protect feet from the toes to the heels and insteps. Shoes based on their function are divided into four main categories, namely: formal shoes (for school, work, and other official events), casual (for walks), dance (specifically for dancing), and sports (specifically for sports).

Geta is traditional Japanese footwear made of wood. Geta consists of 3 parts, namely the palm peregialas, the teeth (ha) and cloth clamps (hanao). Geta is usually used when events are informal or only used when traveling in ancient times. In Japan now it is still often used. In Indonesia, we know the name of clogs (or Kelompen ??: D) yes The difference is in the model and parts.

Heyabaki is footwear specifically used in the home. The shape is thin and usually made of the same feathers as a towel. The habit of using heyabaki since Europeans entered Japan, this is because before Japanese people in ancient times did not use footwear in the house. Also known as the surippa from the English word slipper. If you come to a Japanese home, you will be invited to enter by using surippa for guests in the pool house.

Special shoes used in the school area. Schools from kindergarten, elementary school, middle school, and high school in Japan almost all use uwabaki when entering school buildings. Initially, they came to school in school shoes from home, when they entered the building, they exchanged it for uwabaki which the school had provided in the shoe storage locker. The use of uwabaki in the area of ​​the school building aims to maintain the cleanliness of the school building.

Room Boots or room boots have the same function as heyabaki / surippa. It’s just the difference between room boots and winter boots. Footwear is used to keep feet warm in winter. Footwear made of straw. Widely used when people will travel far. Waraji has straps to tie around the ankles, so they don’t come off easily. Samurai also use this footwear most often. It’s rarely used.

Rectangular footwear, formed of straw, and under the base, there is a layer of cowhide. The shape is similar to waraji. Only the difference is there is no rope to tie. Usually used by guys. Until now it is still often used by Japanese people.

The last is tageda. Tageda is a type of geta that was used by farmers when rice fields. In this era, it is no longer used, you will find it in museums. 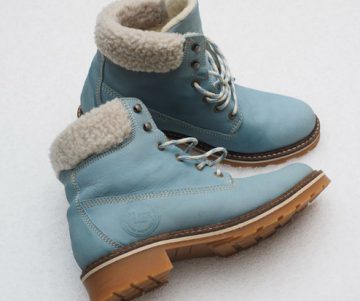 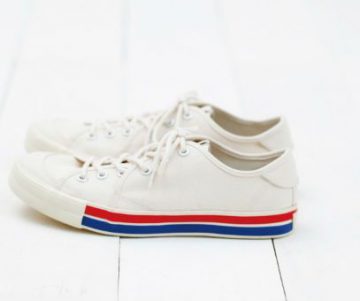